Before there were Children’s Justice Centers (called Children’s Advocacy Centers, or CACs in other parts of the country), investigation of child abuse required multiple interviews of the child victim by the police, social services, medical personnel, mental health professionals and attorneys. Each interview occurred at a different place and rarely in a setting that was familiar or comfortable for the child.

Now, the Children’s Justice Center provides a homelike environment where a single interview is conducted by a trained child forensic interviewer, and all of the professionals then work together to provide the best-possible outcome for the child and family. 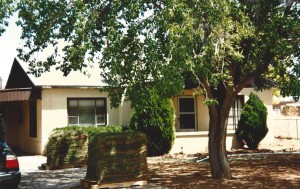 The first interview conducted at the Washington County Children’s Justice Center occurred in February, 1997. At that time, we were located in a small home donated by Dixie Regional Medical Center. The local community stepped in and made the Center a reality by contributing money and furnishings. It was anticipated we would serve 100 to 150 children per year, at most.

As years went by and an average of 300 children were being interviewed each year it became clear that a larger facility was needed. Again, thanks to the generosity of the county’s citizens, money was raised, supplies and labor were donated, and the current facility opened in April, 2008. It stands as tribute to our caring community that no public monies were used to fund the building, and it is mortgage-free! 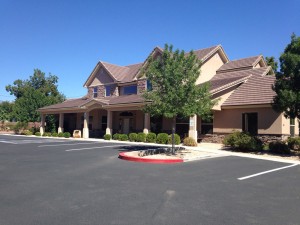